Warning: almost spoiler free commentary of « Shang-Chi and the legend of the ten rings » further along, with a picture of an important (I think) character.

The theme for these four weeks is friendship, and Mr Risson and his friends are going to share some things they enjoy doing together.

Drink a cup of tea together 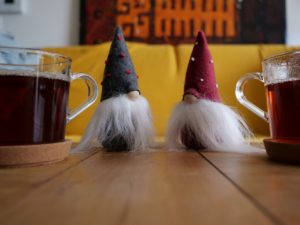 Magnus (on the right) and Thorsten love drinking a cup of tea whilst chatting.

“ Since we come from a cold country, we are used to spending a lot of time inside, which doesn’t stop us from seeing friends.”

“It’s really cosy to share a warm drink whilst talking about topics ranging from the weather to the upcoming elections. The advantage of hot drinks is that they overstimulate less than alcohol, which is a good thing when discussing certain topics.”

“You mean like that time we debated on which is the best black tea?”

Thorsten: enjoys blends. At the moment he can’t pick a favourite between a black tea with elderflower and one with honey – pear – cinnamon.

Going to the movies 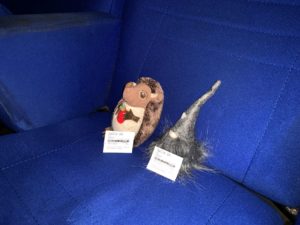 Mr Risson and Olav went to see “Shang-chi and the legend of the ten rings”. They are both fans of Marvel (or at least of the MCU).

“I very much liked it, especially the psychology of the characters, and the philosophical themes such as the choices we make and why, and how we go through bereavement. The dimension of Ta-Lo is a good illustration of what I consider a paradise.”

“There were some longueurs, necessary since it’s the introduction of a new character, but I never got bored! The fighting scenes are mind-blowing, and there was a good balance between serious moments and lighter ones.”

Mr Risson’s favourite character is Ying Nan for her courage, wisdom and heart.

Olav’s is Katy, because she shows such a loyalty towards Shang-Chi and because she finds her path when she learns to trust herself.

Their common favourite character, though, is Morris of course.
If someone from Marvel stops by: can you please make a film of which he’d be the hero? 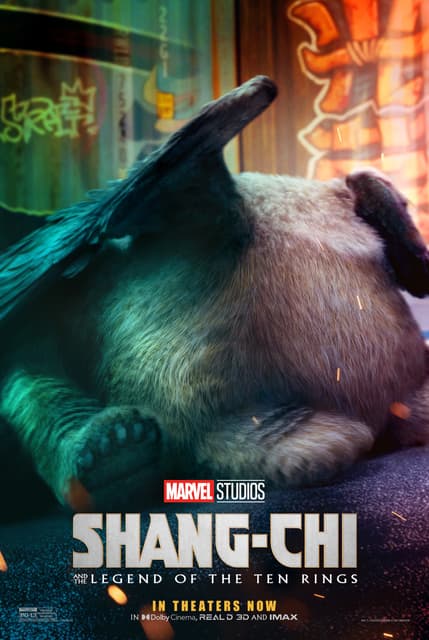